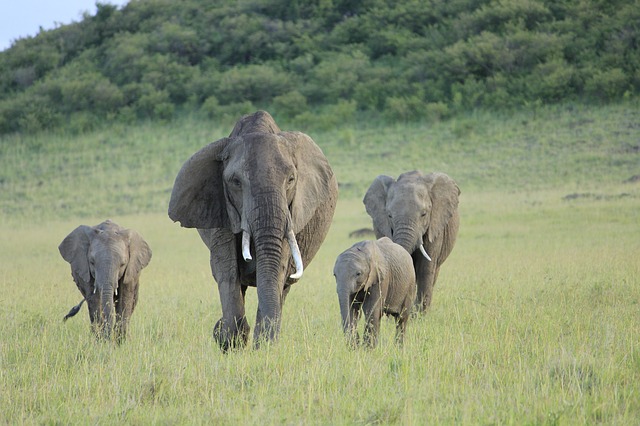 Elephants in masai mara, Masai Mara National reserve had the highest population of Elephants on earth. On the past years the reserve was greatly affected by high rate of poaching that led to the great death and reduction of Elephants from 167,000 in 1973 Elephant population census report to around 20,000 Elephants by 1990.

But the good news came out in 2015 that there was around 30,000 Elephants in masai mara national reserve after the great work of the rangers, Kenyan government and the Masaai community after joint hard work to protect. To conserve these Elephants and Masai Mara reserve at large the population is steadily growing year in and year out with the current reports show that the growth has increased by 72% since 2014 to date. Its only in Elephants in masai mara that are increasing rapidly in the whole world. 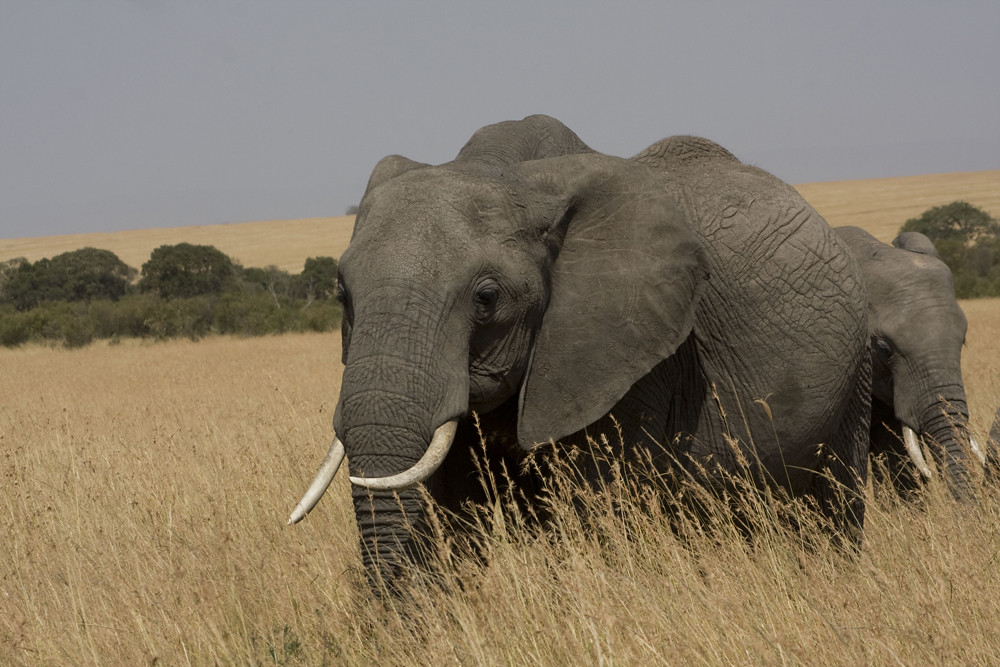 There are several factors that has lead to this great achievement which is contributed directly by the Masai Community, Kenyan Government and the Migration of Elephants at the echo systems. The community together with government have applied new mechanisms yearly to cub down the poachers like employing some of the renown poachers to the ranger system.

This has helped them mostly to identify the weaknesses poachers use to kill this animals, their best timing, areas and the type of guns they use not forgetting the market where the black ivory is taken. In 2016 the Kenyan officials burnt a big stock of recovered ivory in an open public viewing as they were demonstrating the government intentions of protecting the precious Elephants 100% under the lead of the Kenyan president Uhuru Kenyatta who aired out that we shall never be the witnesses of the African leaders who stood as we lost our precious Elephants in masai mara in the hands of the poachers.

This was one of the largest ivory stock ever burnt in Africa with over 105 tonnes of the ivory, Kenya has been historical when Elephant protection is considered, in 1989 Kenyan president was the first African leader to burn Elephant ivory and this has inspired all the Kenyans to see the great value of conservation and protection of this animals.

Our customer support team is here to answer your questions. Ask us anything!
👋 Hello, I am here to help you
Chat with Us